In this troubleshooting list of ADT Doorbell camera, user of ADT can find and fix particular issue explained in detail step by step.

Here what you can do is to scroll down below and figure out which one is the most probable reason for the camera to stop recording or not recording since you first installed it.

Check to see the power

To check if your camera has enough power to work, you will need to access your camera. Most cameras provided by ADT have a power light or indicator that will illuminate, letting you know that there is power.

If you don’t have any clips made, it may be because your battery isn’t completely charged.

Another sign of power failure is the application you’re using to view the footage. There’s a fair chance the sensor isn’t getting power if there’s no signal from the camera to the smartphone.

Range of a Wi-Fi Connection

Another problem with Doorbell Camera wireless cameras, such as those provided by ADT, is that they require a powerful Wi-Fi signal to work. The video clips would not be recorded if the Wi-Fi link is bad or declines regularly.

If the signal strength quality is low, the camera will need to be moved closer to the Wi-Fi signal source.

Not Enough Space Available On The Cloud

Another thing to look at is if there is enough cloud storage space for your captured video clip. If the cloud’s maximum capacity has been exhausted, stored clips will fail to load.

Deleting clips regularly should allow for more clips to be stored on the cloud.

This is the most likely cause of an ADT Doorbell Camera not recording after it was first time installed.

The recording issue is normally related to schedule or motion detection.

You have to set motion detection parameters for recoding otherwise camera failed to record it.

Open the ADT system web interface and double-check the following. 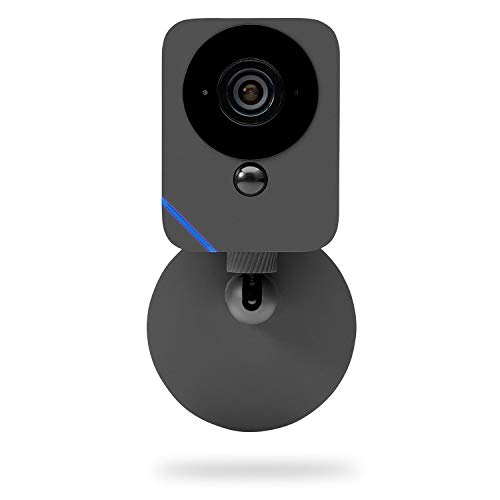 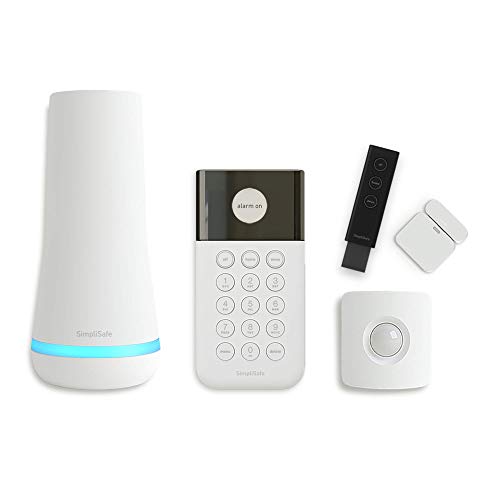 The reason for ADT doorbell camera detection motion but not recording due to the rules of recording a clip has not been set. ADT camera works according to user set specific rules.

Here are some reasons for not recording:

One of the biggest reasons your ADT Wi-Fi camera may be offline is due to power loss.

First things first, check to see if the LED lights on your camera are on. If they aren’t, you’ll want to check to make sure that the device is plugged in and double-check the outlet.

Once you make sure there is power, it’s a good idea to put your ADT Gateway and ADT Camera through a power cycle.

Here’s how you do a power cycle:

Try moving your camera closer to the gateway and do another complete power cycle by unplugging the power cord from the camera, waiting a couple of minutes, then plugging it back in.

On (Blue) – Power On / Network connection is available.

On (Red) – If the LED is on for 5 seconds and then turns off, the WPS function has failed.

Intermittent Blinking (Red) – If the LED is blinking for 2 seconds, means AC power is disconnected.

Spinning (Green). The firmware is being upgraded.

13۔ What if my doorbell loses power?

Here are 2 reasons why your ADT Pulse Wifi camera is offline:

How to Connect ADT Doorbell Camera to Wi-Fi